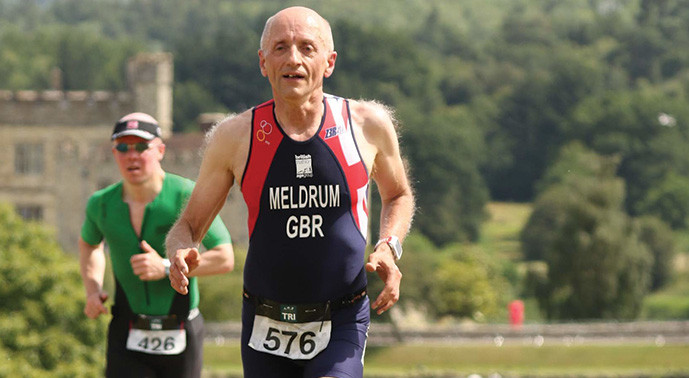 Huge congratulations to Julian Meldrum, one of our Club team, who has qualified for the International Triathlon Union World Age Group Championships in Switzerland.

On 24 June at Leeds Castle in Kent, Julian Meldrum qualified for his first trip to the International Triathlon Union World Age Group Championships. A fourth place in his age group at the Olympic distance event, one of this year's three qualifying races, finally secured a slot on the Great Britain team for Lausanne, Switzerland, in September 2019.

Julian has previously represented GB at eight different events since 2011. This year, he is off to the European triathlon championships in Tartu, Estonia, and the equivalents for duathlon (run, bike, run) and aquathlon (swim and run), both of which take place in Ibiza, Spain. Julian has previously raced at world level in duathlon and aquathlon, but places on the triathlon team at world level are more keenly contested. 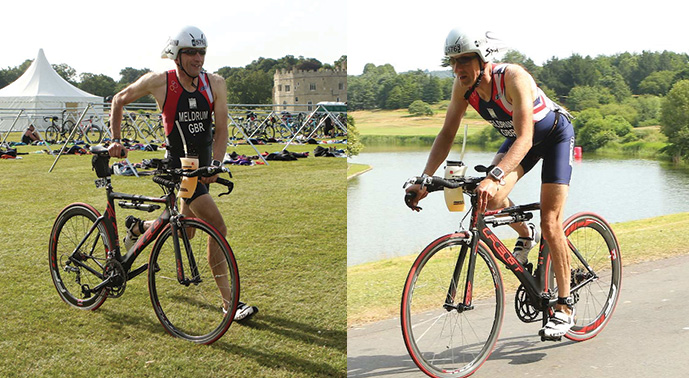 “With large teams to be expected from North America as well as mainland Europe and many other countries beyond, the World Championships always have a great and truly international atmosphere,” he said.

“In 2013, I saw it from the roadside, when I volunteered as a marshal for the event in Hyde Park, which was part of the London Olympic legacy programme. Lausanne, the Olympic capital and home of the ITU itself, has a great tradition of running triathlon events at international level in a particularly stunning setting. Many countries will use the elite events next year as a basis for team selection for the Olympics and Paralympics in Tokyo, so the standard of competition will be really high. I can't wait to see it all!”

Julian coaches a regular triathlon swim session at the Club, open and free of charge to all members interested in triathlon or open water swimming, on Tuesday evenings from 7.30 to 9pm.