Happy, healthy and more fulfilled – our journey through the ages 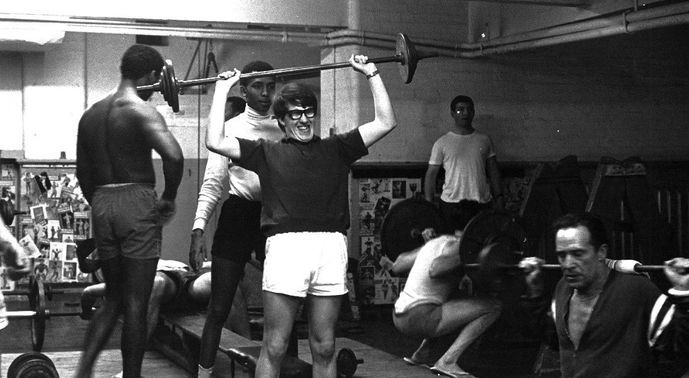 Happy, healthy and more fulfilled – our journey through the ages

The YMCA rose from humble beginnings in the City of London in 1844 and has developed continuously to be the organisation it is today. Founded by George Williams the YMCA started as a prayer and bible study group but has grown to be so much more.

Perhaps one of the things we are best known for is our work within the health and fitness industry, with YMCA gyms and fitness facilities worldwide.

Did you know? In 1891 the American YMCA invented basketball and in 1895 went on to invent volleyball. Read more here.

In 1881 the British YMCA opened its first gym and begins to incorporate personal fitness into its programmes. Today this gym is known as the Central YMCA Club, located in the heart of the West End. 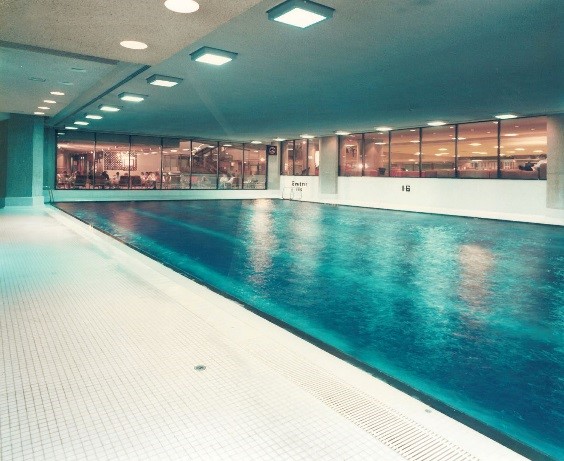 A world of good

Through the years the YMCA became widely known for its good work with worthy causes and groups in need, this included supporting First World War troops. The YMCA was instrumental in the educating and seeking employment for thousands of ex-servicemen and we continue this good work today with our close links to Help for Heroes.

Did you know? Within 10 days of the declaration of World War I there were 250 YMCA huts leading to the front line, giving soldiers respite and helping them to connect with friends and family. See more here.

The good fight for young people

From as early as the 1950s right up to the current day we have been working closely with young people with a focus on combating homelessness and unemployment. Even today this fantastic work is continued with our tireless drive to help young people from all walks of life. Every year we train up to 9,000 apprentices nationwide in a variety of disciplines.

Recently we conducted a survey to explore young people’s lives and the issues they face today, with over 1600 responses it has been well received by partners and the press and shows we are right at the heart of what troubles young people - education, employability and body image. You can read more here: article one, article two, article three and article four.

Did you know? During the 1970s, the YMCA launched YMCA Training for Life, in order to combat high unemployment amongst young people. The result of this was the creation of YMCA Training – one of the UK’s leading vocational training organisations.

Where we are now

• The YMCA has over 58 million members in 119 countries worldwide.

• Since it was established, the YMCA has adapted to the changing needs of young people and continues to work for their betterment.

• YMCA Training has supported over a million people to date.

• Today it works with young men and women regardless of race, religion or culture.

• In every corner of the world, YMCA is helping young people to build a future.

Crafting our future together

Over the coming year we are going on a journey to explore our proud heritage and demonstrate how your support continues to promote our good work nationwide. We look forward to sharing with you, not only more about the Central YMCA, but also planning our next 142 years together.

Helping people to be healthy, happy and more fulfilled.