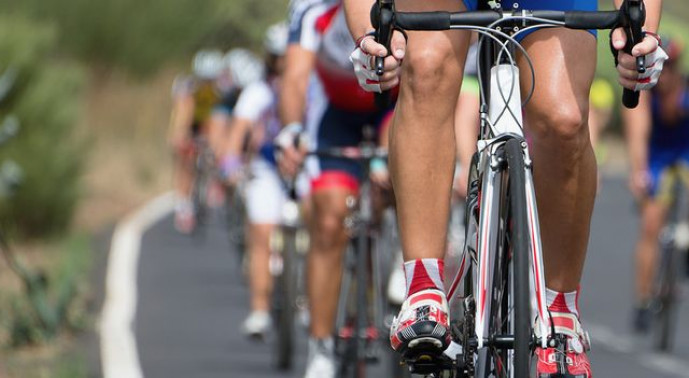 On the last Sunday in May, Julian Meldrum was in Lisbon, Portugal, for the European Triathlon Union Age Group Championships - an open water swim of more than 1500m in a harbour by the aquarium, 42 km bike ride on closed dual carriageway roads and slightly over 9 km run through the international exhibition area and Meo Arena. More than 2,000 athletes took part in age group and elite level events, all selected by national federations, along with an open event to promote local participation on the Sunday evening.

"This was the sixth international I've completed as a member of the Great Britain Age Group team, and my fourth time at the Europeans. The atmosphere is fantastic, and although I'm not in contention for medals, it's great to compete alongside some truly remarkable athletes of all ages, from teenagers to 75+ veterans. This year, the weather was just perfect - dry, warm but not hot, hardly any wind - and I had one of my best major races ever. Finished 34 out of 45 in my age group, but no hard feelings.

"I'm sure that having hundreds of British age groupers along the course encouraged India Lee to take her first major title, winning the women's elite race with help from Olympian Lucy Hall, and also boosted the winning GB sprint relay team, who held off strong competition to win, just ahead of the Russian and Hungarian teams.

"Javier Gomez Noya, who won a silver medal in Hyde Park in 2012, claimed his 4th European title in bravura style, leaving all competition way behind on the run. However, the Brownlees sat this one out, hopefully set to win one of the World Championship Series when they race in Leeds this month - which will also be the venue for my own next race," said Julian.

Julian works with triathletes and open water swimmers at the Club in a free coached swim session every Tuesday evening, and knows several members who, like himself, use qualification for international events as a regular goal. Anyone who wants to know more, only has to ask.